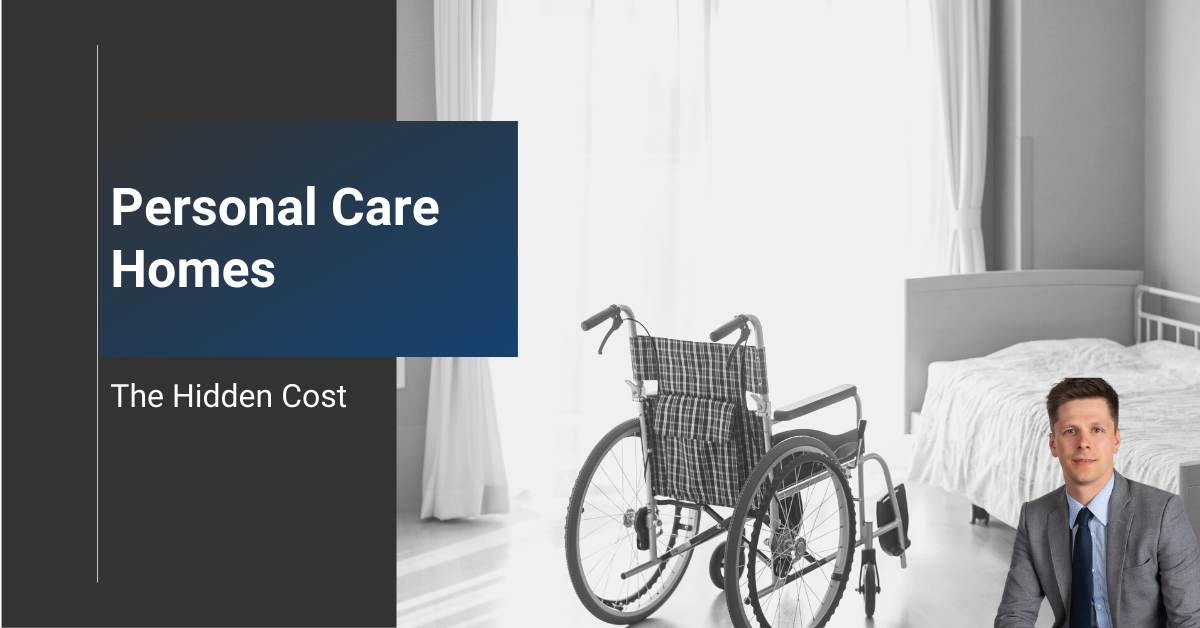 As I’ve outlined in the past (Die with Zero), I’m an advocate for spending more in retirement and enjoying life while you’re healthy enough to do so.

I also believe in aggressively drawing down taxable accounts such as RRSPs and RRIFs (RRSP Tax Bomb) to potentially avoid a significant tax bill upon death.

Today, I’m going over another reason you should believe in this line of thinking.

And just because you are paying more than the person in the room beside you doesn’t mean that you’ll be receiving steak dinners every night. Your services will actually be the exact same.

How much will it cost?

*View current rates here or calculate your cost through this calculator

Ordinarily, having a higher income should provide you with more disposable income to spend on yourself. Since the cost of personal care homes is based on net income, this advantage is negated.

Diane’s net income is $39,188; she’s left with the same amount of disposable income as Bob after paying the care home.

How to reduce your income

Since there’s no advantage to having a high income, it’s beneficial to keep it as low as possible to pay less for your care.

There isn’t much you can do if you’re receiving pension income (Work pension, CPP, OAS), but you’ll want to keep your withdrawals from your registered savings accounts as low as possible once in a care home.

The best way to do this is to aggressively withdraw funds from your RRSP or RRIF before you enter a care home.

Let’s assume in the previous example that Bob and Diane were in identical financial situations when they retired.

Bob decided to enjoy his retirement savings and aggressively drew down his RRSPs and RRIFs to pay for travel and to maximize his TFSA. By the time Bob entered a care home, he no longer had any funds in his taxable registered accounts.

On the other hand, Diane only began withdrawing the minimum required amount from her RRIF once she turned 71. When she entered a care home, she still had a significant amount left in her RRIF. As you get older, the minimum withdrawals from a RRIF grow, thus further increasing Diane’s taxable income.

Once in a care home, both are left with the same amount of disposable income, so which retirement would you rather have?

Get your guide today!
Click Here for Your Copy 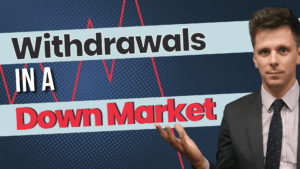 How to make retirement withdrawals in a bad market 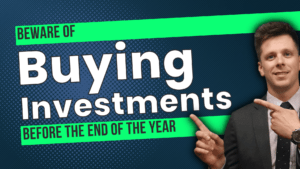 Beware Of Buying Investments Before End Of The Year 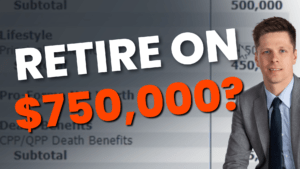 Marc Sabourin is a Winnipeg-based Financial Advisor and Retirement Specialist with Harbourfront Wealth Management. His specialty is working with pre-retirees and retirees who are looking for retirement, investment, & tax advice.

Disclaimer: The views expressed are those of Marc Sabourin, Certified Financial Planner, and Investment Advisor, and not necessarily those of Harbourfront Wealth Management Inc., a member of the Canadian Investor Protection Fund

When entering retirement or having recently retired, these 20 tips should be considered. A thorough retirement plan will touch on all 20.

Drastically change the lookout of your retirement

Get your guide below