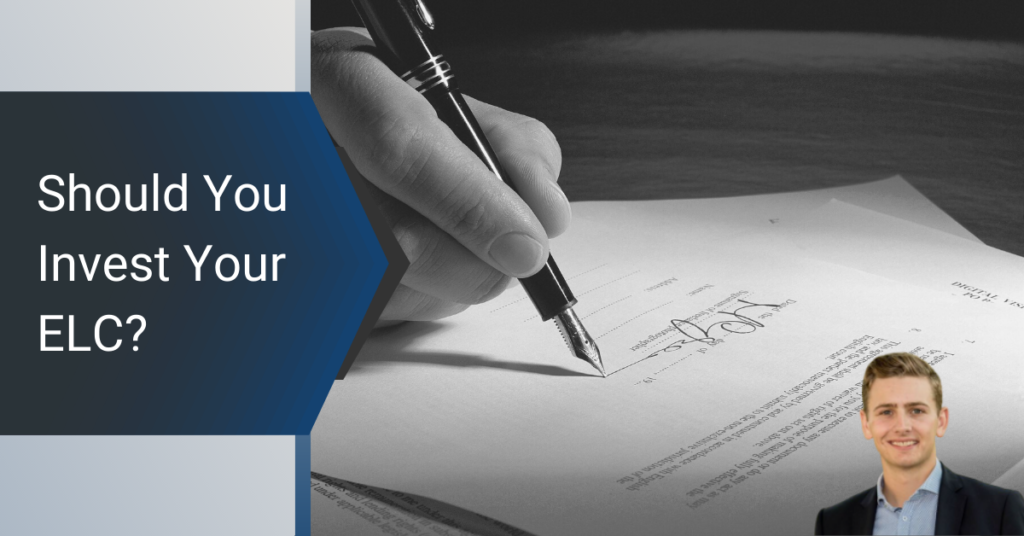 Should You Invest Your ELC?

A question that often comes up from parents and players is at what point should they begin investing. Does it make sense to wait until you’re actually playing in the league, or should you start as soon as you receive your first bonus? Although there isn’t a set-in-stone answer as it varies from player to player, a simple illustration might help us get an idea.

The only difference between the two players is as follows:

Player #1 – Saves & invests $25,000 once he receives his first signing bonus and continues to do so every year until he signs his long-term deal. He then stops contributing and simply lets his investments grow.

Player #2 – Doesn’t save or invest any of his entry-level contract money. Instead, he waits until he signs his long-term deal. Starting at age 25, he invests $25,000 per year for the next 20 years.

Assuming all else being equal, no tax implications, and both players earn 8% per year on their investments, here’s how their accounts look at age 45: 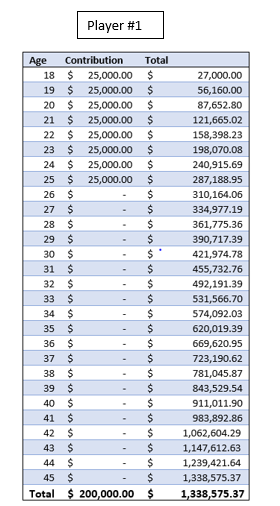 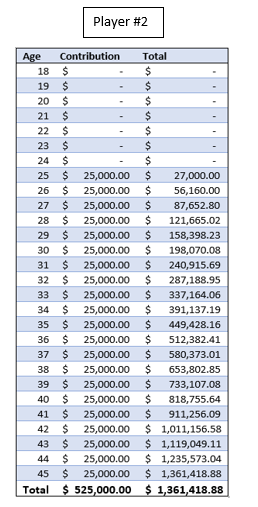 *Tables above represent a hypothetical scenario with no tax implications and an 8% average return with no variability in returns year-over-year.

The results are pretty staggering. The first player has only contributed $200,000 to his investment account, whereas the second has contributed $525,000, and their account balances are nearly the same! The above example represents the power of compounding, and it illustrates an essential concept:

We can see that the earlier you begin saving and investing, the better off you’ll be long-term. But perhaps more importantly, adopting good financial habits early on in your career can make a very drastic difference to your life after hockey. Consider the following:

My job is to help players develop these good habits and stick to them throughout their playing careers so that they can enjoy life after it.

Book a call below if you’d like to chat about your personal situation. 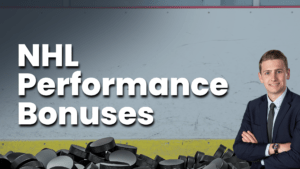 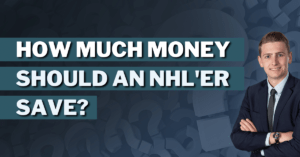 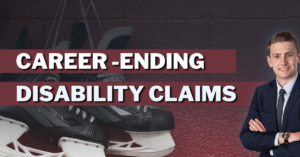 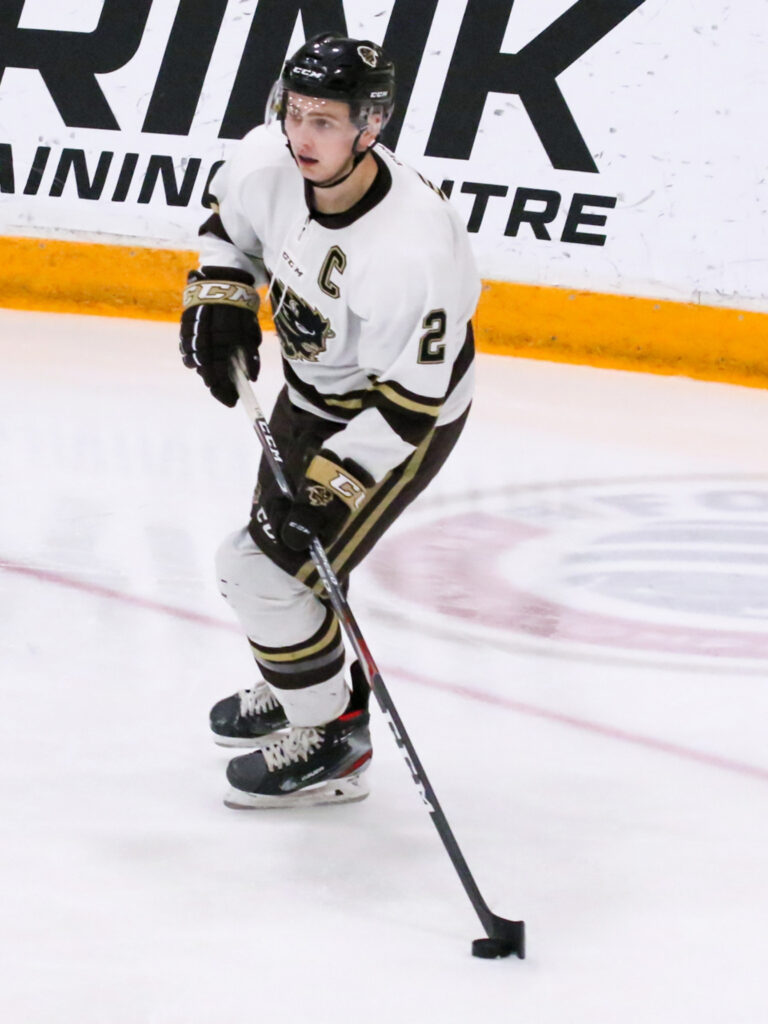